Check out if your country has already visited


As regular readers of my blog will know, I have taken to publishing an updated list of all the countries and sovereign states that visit Click here for the list   Do please check it out, contact friends or family living in countries not listed and encourage them to have a look, thank you, Tôbi. 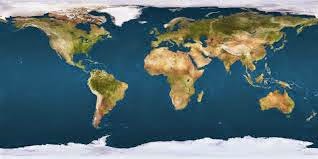 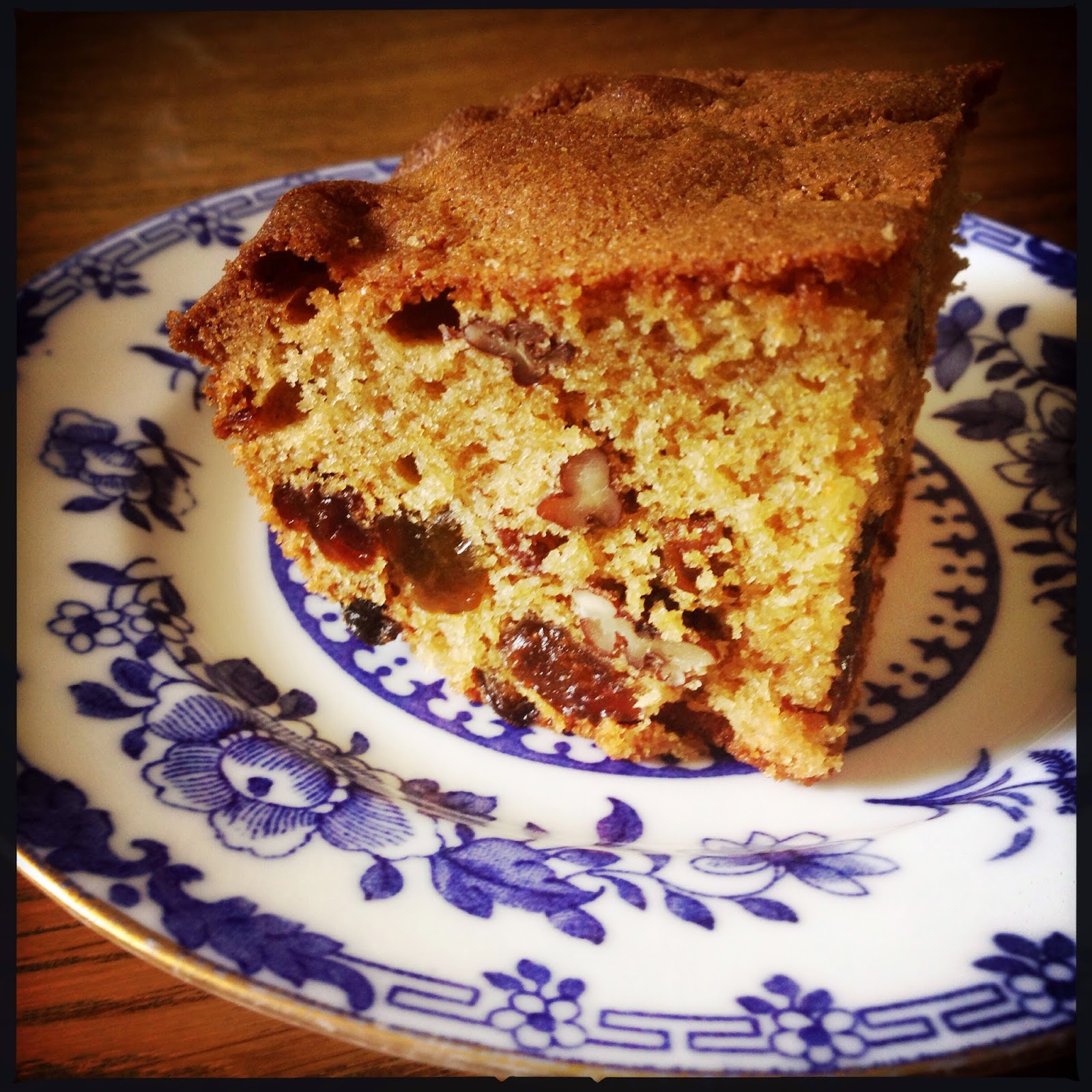 There are times when I have to remind myself of two things, firstly, I hate waste of any kind, secondly, I do believe discovery requires a sense of adventure and courage.
I had in truth, left enough time to simmer the sultanas in the sherry and still get to watch the end, in my opinion the only interesting part, of Bargain Hunt. I hadn't of course factored in a phone call from the Chaplain. As I walked to the kitchen I was greeted by the unmistakable smell of caramelization. A moment or two later and I would have been greeted by smoke. I quickly tipped out the sultanas, now boiled down to a treacly syrup that was set to harden, out into a sieve and I took the dogs out for a walk while I reconsidered my plans for the cake I was making.
The sultanas undoubtedly tasted a little of treacle but the notes of the sherry remained so I forged ahead. I am pleased with the result and although I would urge caution when making this cake, I would also urge you to repeat as closely as you can the method I used. 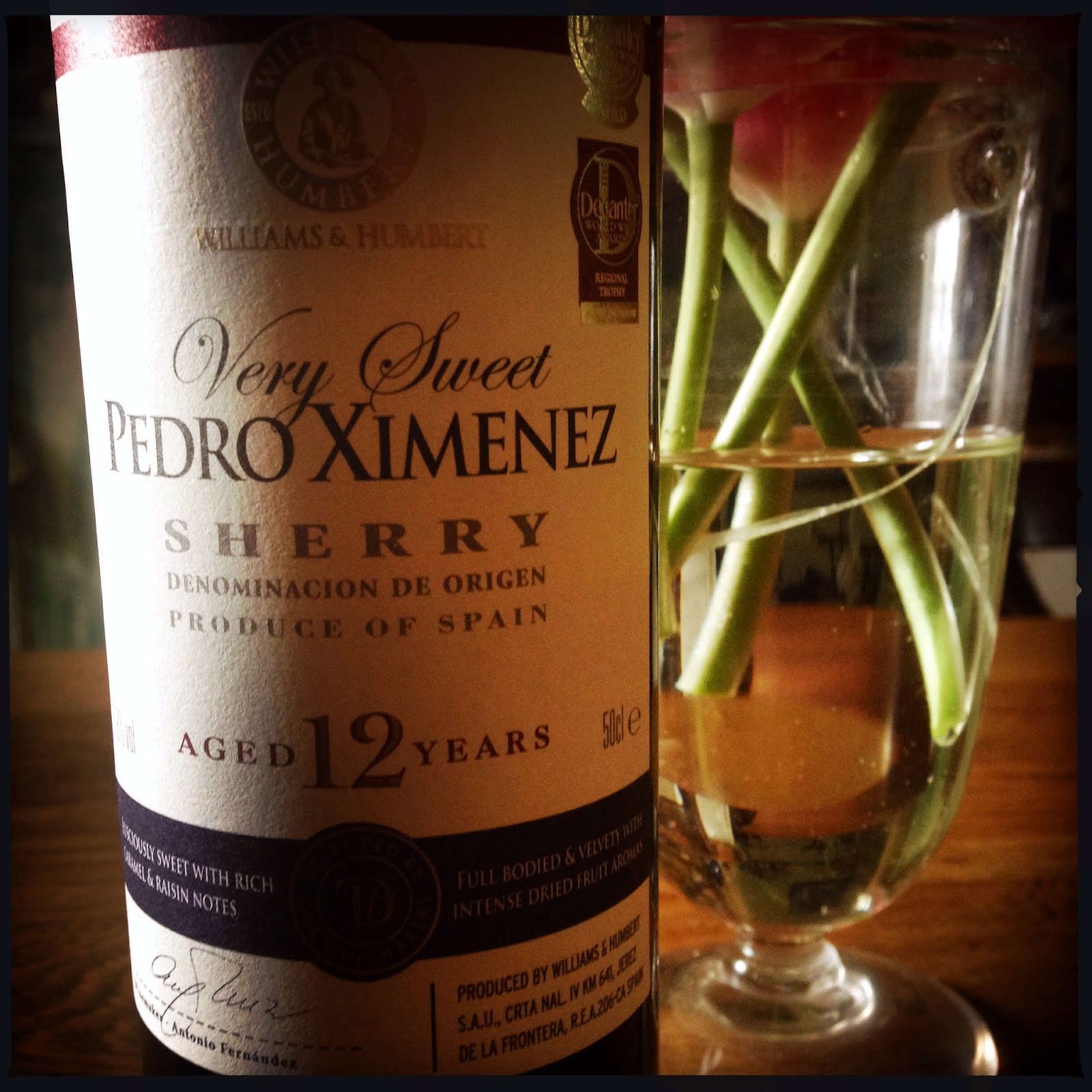 For this recipe you will need;

250g of Self Raising Flour
250g of Light Muscovado Sugar
3 large eggs, I used duck eggs but large hen eggs are fine, weighing around 250 to 255g
250g of Unsalted Butter
200g of Golden Sultanas
110g of Pecan Halves
100ml of Pedro Ximenez or other sweet Sherry
200ml of water
1/2 teaspoon of salt.

Begin by simmering the sultanas in the sherry and water for roughly 30 to 40 minutes over a very low heat. As you see from the opening paragraph, you will need to watch these carefully until the liquid has almost entirely disappeared and a sweet dark syrup begins to bubble around the sides, strain the fruit and leave to cool. Toast the pecan halves in the oven set to 180C for 10 minutes.

Cream together the butter and sugar and salt, beat in the eggs one at a time. Add the flour and mix slowly to fully incorporate. Gently stir through the nuts and fruit and turn the mixture into a lined baking tin. I used a square silicon container, measuring 22cm x 22cm x 6cm. Bake for 45 to 50 minutes at 180C until a wooden skewer comes out cleanly when pushed into the center. 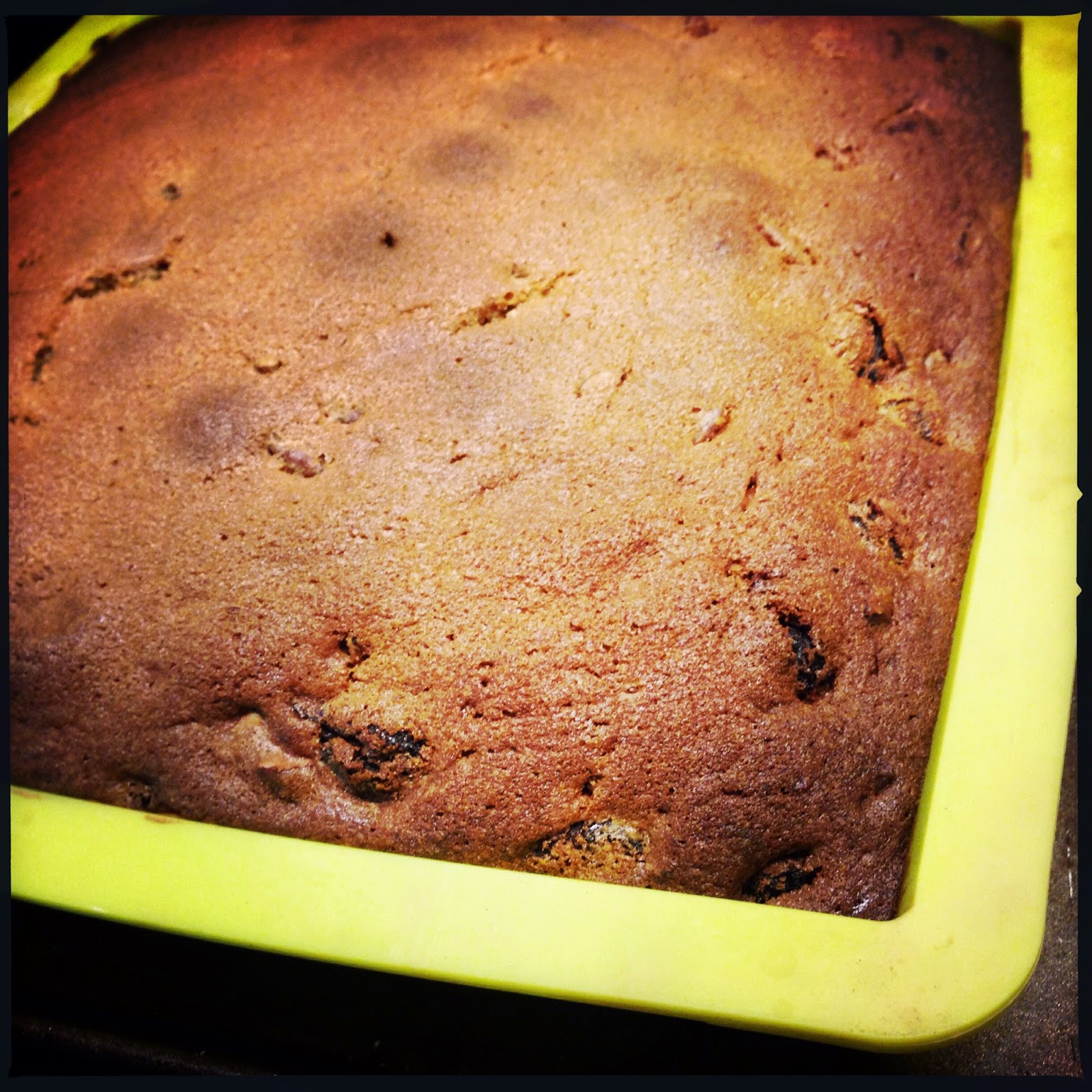 Notes:
Leaving the pecans whole, halves as it were rather than pieces, means you get lovely big chunks of nuts in this cake.
Posted by Tôbi at 16:06 No comments: